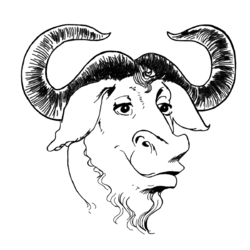 If you are new to Linux, the following sites may provide some useful background information: