The EMAC distribution of Eclipse includes a terminal view plugin which allows the developer to connect to a remote machine from within Eclipse. This feature supports multiple types of connection including SSH, telnet, and serial. These connections can be established within any of the Eclipse Perspectives.

To open the Eclipse Terminal View from within any Perspective: 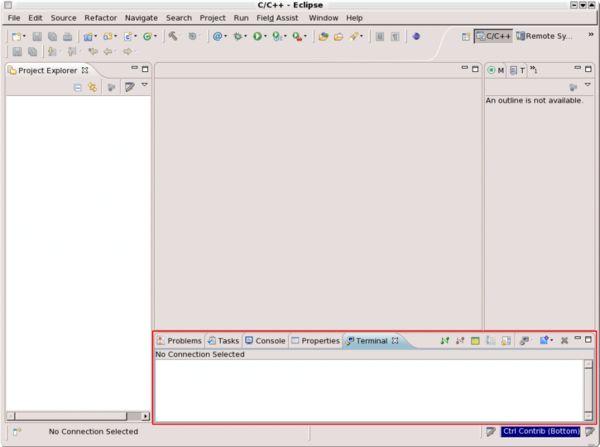 .
To move between the connections, use the Display Selected Connections button,

This section uses any of the three methods listed in the previous section to establish a Terminal Connection through the following three remote connection types:

The first step for any of the three connection types is to initiate a New Terminal Connection dialog as described above. Any of the three methods will produce the same result, with the only difference being the name of the resulting dialog window.

SSH, or Secure Shell, is a protocol by which encrypted data is exchanged between two applications over a network connection. From the Eclipse Terminal View, SSH can be used to send commands to and receive output from a remote machine. The following procedure references Figure 2 to configure SSH settings: 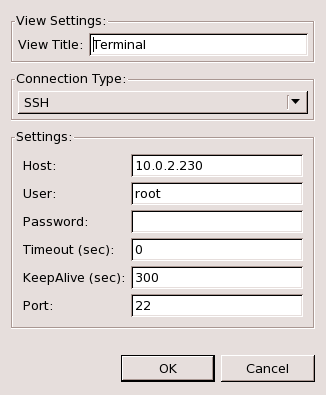 Many EMAC products have a serial port available for accessing a login terminal. Refer to the documentation for your specific hardware to determine the appropriate settings. The following procedure references Figure 3 to configure Serial settings: 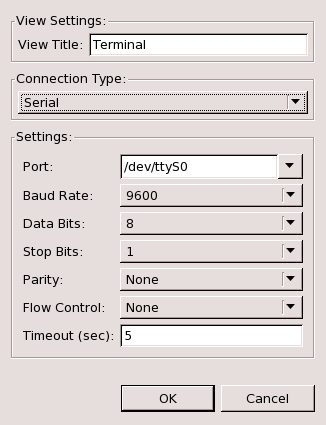 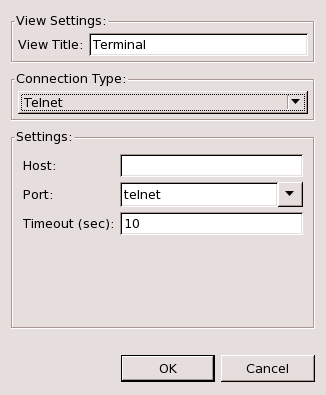 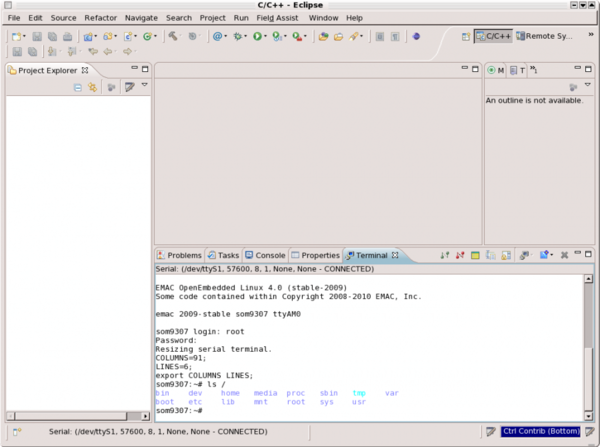 Once a Terminal Connection has been established with the target machine, use that connection to interact with the board while working with the EMAC SDK projects.